Climate Change: We Are Doing it to Ourselves 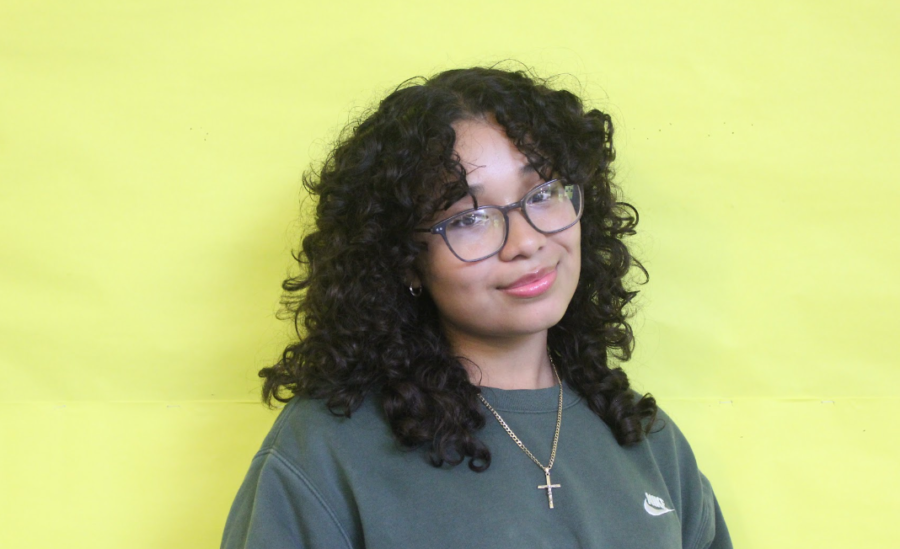 After recently experiencing a category four tropical storm, the remnants of Hurricane Ida, the World Meteorological Organization has informed us that more is on the way. Ida lasted for nine days and had a high wind speed of 150 mph, peaking at 172 mph. These wind speeds were both higher than Hurricane Sandy and Hurricane Harvey’s. Although there was a huge controversy over Sandy, Ida’s damage cost came at 25 billion dollars more than Sandy’s. Disaster Philanthropy has also predicted that these incoming hurricanes are coming in stronger.

Natural disasters are now more common than ever. According to the W.M.O, the number of disasters has increased five times over the 50 years due to climate change. Unfortunately, when people read about climate change, they dispose of the thought of it before they even pass the headline. The longer we ignore this ongoing problem, the more opportunities we are missing to correct it before it is too late.

“I think what is causing this issue are big companies, they have been contributors to climate change all along, they cause one of the biggest problems in the world and we keep supporting them,” said Gomes.

A great example of a contributing factor is Exxon, the famous gas company that has known about climate change for over 40 years. According to Scientific American, they had advanced research early on showing the effect of pumping their carbon emissions. Yet, they chose not to stop but to continue for their convenience and benefits.

Dexzer Ramirez, junior at UACHS, is concerned that the animals are the ones that are at stake here.

“It’s mostly going to affect animals because it is easier for us to adapt to climate change since we have the technology for it,” said Ramirez. “Animals can’t do anything about it, the polar bears can barely walk on ice anymore.”

Climate change is not just affecting us in our environments. It is also affecting animals and their homes. Let’s not forget, they aren’t the ones contributing to carbon emissions and poisoning the Earth. We can rebuild homes and buildings that have been destroyed, but who is paying attention to their habitat? Wildfires, hurricanes, and storms taking their homes down continuously. Funny how humans are damaging the Earth, but animals are suffering the consequences the most.

We are getting back what we put out.  Let us not be ignorant, we are the problem, we can not treat the Earth poorly and expect nature not to get back at us. We love to complain about how all the natural disasters are costing us billions while we wreak havoc on the Earth, it should be expected. It’s just karma.